July 14, 2018
Click the link or photo if you want to go the detail page.
1.Tokyo Metropolitan Government Building offers a panoramic view of the city ,as you will discover. 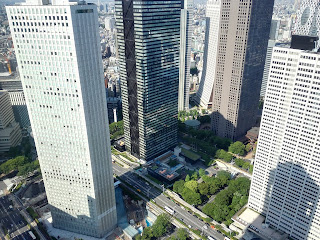 2.Tokyo Sky Tree opened in May 2012 in Sumida-ku, Tokyo as the world’s tallest broadcasting tower at 634m. 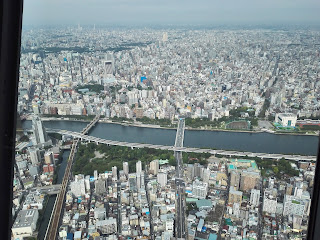 3.Tokyo Tower was completed in 1958 and it was modeled after the Eiffel Tower in Paris. 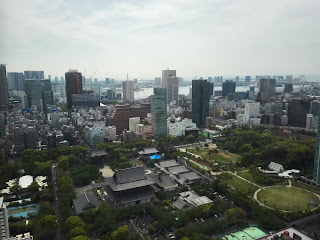 However, visitors will not be able to move without Tokyo train map for tourist.Let’s take a look at the number of train lines in Tokyo, what kind of lines there are, which of them are the most convenient for sightseeing, and so on.

Most of the many suburban train lines commence at one of the five major stations of the Yamanote Line:Tokyo, Shinjuku, Shibuya, Ueno and Ikebukuro.

Large stations such as Shinjuku, Ikebukuro,Tokyo and Shibuya Station are served by multiple lines and allow convenient transfer between the different railw…

The JR Yamanote line is  the most popular and the best way to get around Tokyo.

The JR Yamanote line is famous for its packed trains in the Tokyo rush hours. We do not have a Yamanote line operating hours guide but you can get Train map in Tokyo from this link. >>Railway Lines Network<<

Best Takoyaki in Shinjuku Gindaco is a popular chain of food stores, and it's common to see one around stations.

Takoyaki is a slow-cooked ball of batter with a small, chewy piece of octopus in the centre and famous Osaka street food that is served hot and drizzled with a type of Japanese sauce and mayonaisse.

Takoyaki tastes similar to Okonomiyaki and you can easily eat it with skewers or toothpicks.
You can also recognize Gindaco by the huge glass windows through which you can watch the staff make the octopus balls.