July 05, 2018
Click the link or photo if you want to go the detail page.
1. Around Nakameguro station, the Sakura festival is held during the cherry blossom season : from late March to early April. 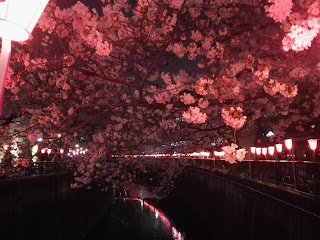 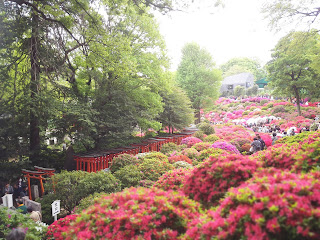 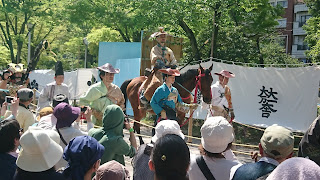 4.You can see Kinryu no Mai (Golden Dragon Dance)  on March or October. 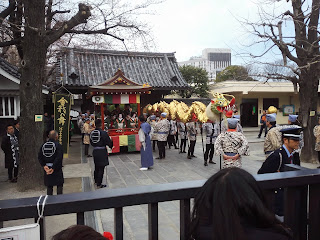