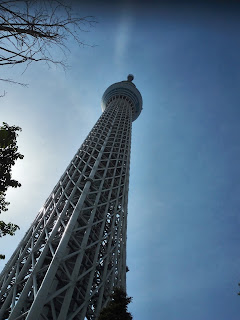 After that, all up limited express services and four down Spacia Kinu services stop at the station.

The station numbering was introduced on all Tobu lines, with Tokyo Skytree Station becoming "TS-02" and the rebuilt and enlarged station was opened on 20 April 2012.

From the same day, station numbering was introduced on all Tobu lines, with Tokyo Skytree Station becoming "TS-02". 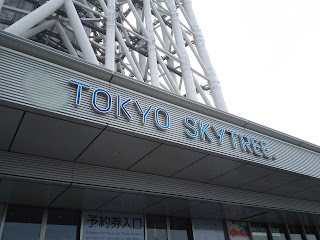 The Tokyo Skytree is a television broadcasting tower and landmark of Tokyo but what really makes a trip to the Skytree worthwhile though are the numerous related attractions built at the towers and including souvenir shops, an aquarium, a planetarium and restaurants.