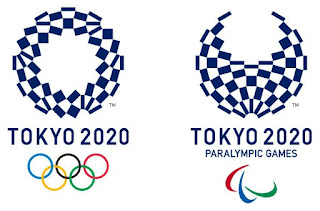 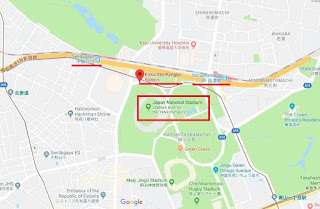 It takes just 5 minutes by train or subway to these stations from Shinjuku station. 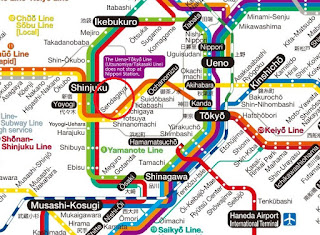 You can see the opening and closing ceremonies and also Athletics and Football at Tokyo Olympic stadium.


The work for Tokyo Olympic stadium 2020 is progressing on schedule but it is expected to be finished by the end of 2019.