Tokyo Station | Things to do in Tokyo 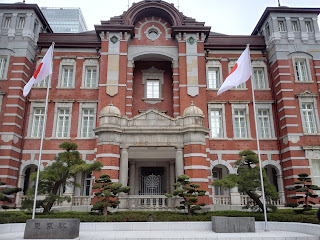 Tokyo Station Marunouchi station building which was built in 1914.

Buildings designed by architect Tatsuno Kinugo were loved by many people in its dignified appearance.

However, the roof and interior of the North south dome were burned down due to the war damage in 1945.

When it was founded, the station building, which was three stories, and it became a two-story station building as a first aid after the war.
It remained its appearance for more than half a century.

The construction to restore from the two-story to three-story building was started in April 2007.

About 5 and a half years have passed since special difficult construction work was continued,
the Tokyo Station building regained its elegant appearance in October 2012.

The Marunouchi station building has revived its appearance at the beginning of business in 2012 and celebrated its 100th anniversary in 2014. 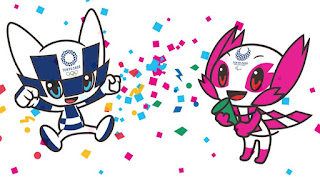