The Climate in Japan 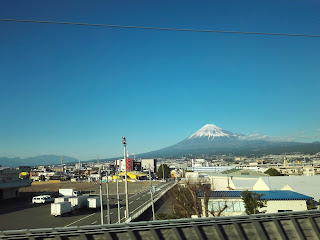 In the beginning of summer, all areas have a rainy season, which usually lasts from early June to mid-July.

In spring and autumn, almost all parts of Japan enjoy comfortable temperatures, but the weather is very changeable.

Autumn,from the end of summer to the beginning of autumn, typhoons hit the country, sometimes causing extensive damage.


The Climate in Japan