May 13, 2017
Click the link or photo if you want to go the detail page.
1.Senso-ji is a Buddhist temple located in the Asakusa and it is oldest temple in Tokyo.It is so popular that many tourists visit there. 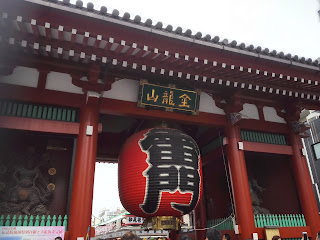 2.Meiji Shrine was built in dedication to Emperor Meiji and his consort Empress Shoken in 1920. 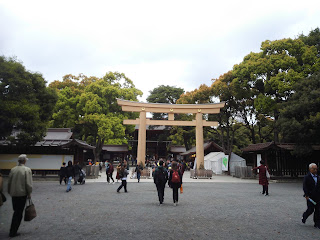 3.Nezu Shrine was built in 1705 in Bunkyo-ku,Tokyo and it is famous for Azalea Festival that is held from later April to early May. 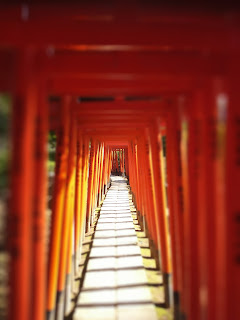 4.Kanda Shrine is popularly known as Kanda Myojin (Shrine), It is designated by the Japanese government as a Tangible Cultural Property. 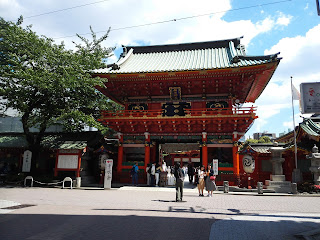 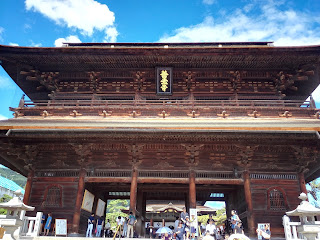